2021*: A Documentary on Singapore’s Design Industry

*COVID-19 UPDATE: Due to the COVID-19 pandemic, our much anticipated documentary film premiere will be postponed to the first quarter of 2021. Dates will be announced as soon as things are firmed up. Thank you for all of your continued support!

BACK THIS FILM DOCUMENTARY today!

We need your help to make this film a reality! We have filmed all our interviewees, got most of our B-rolls done and are now moving on to post-production. Which calls for more resources (money) to get a team to edit, transcribe, colour-grade, animate, equalise, compose – you get the picture. Order a package and back this project! Let’s keep the conversation about Design going!

If you would like to be our main sponsor or would like to contribute in other ways, please reach out to us at admin@designsayshello.com 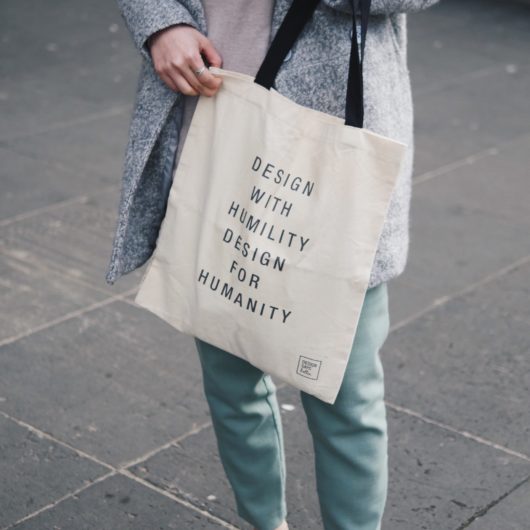 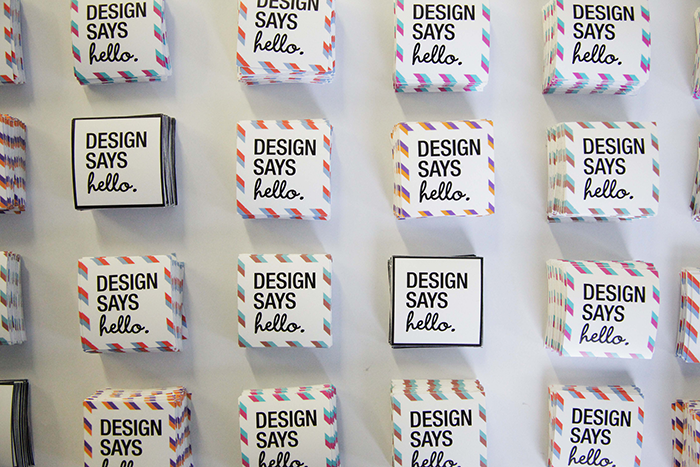 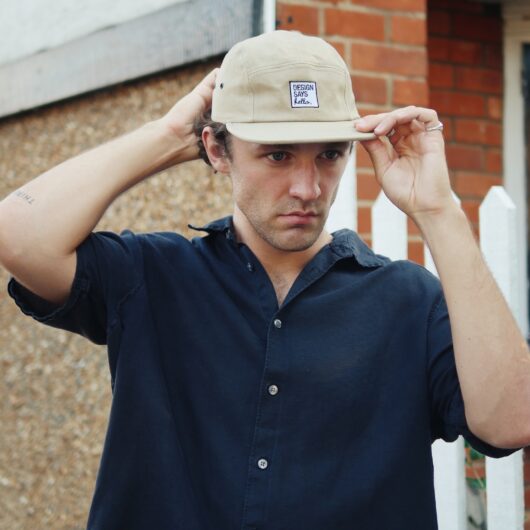 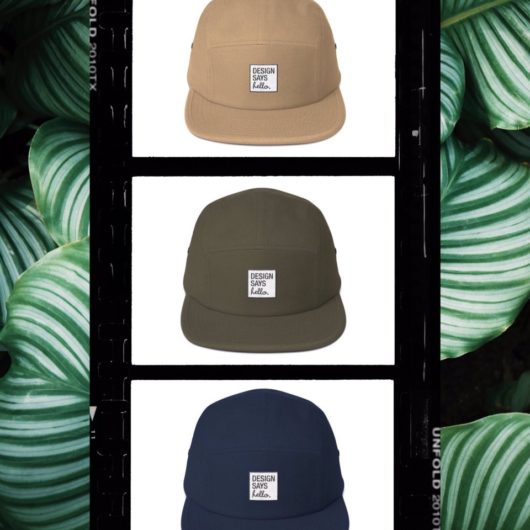 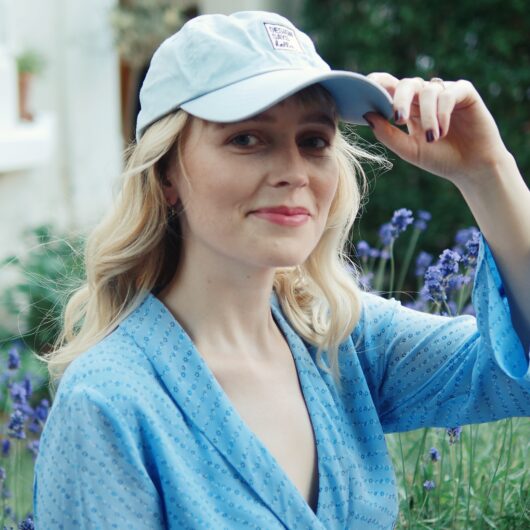 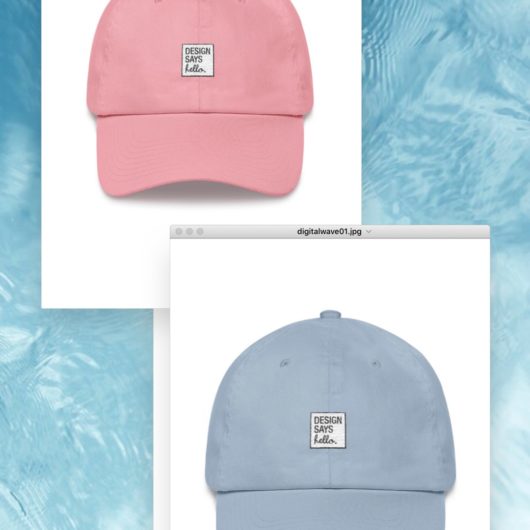 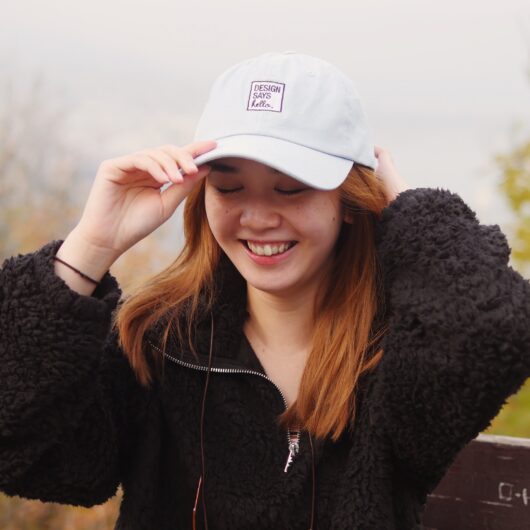 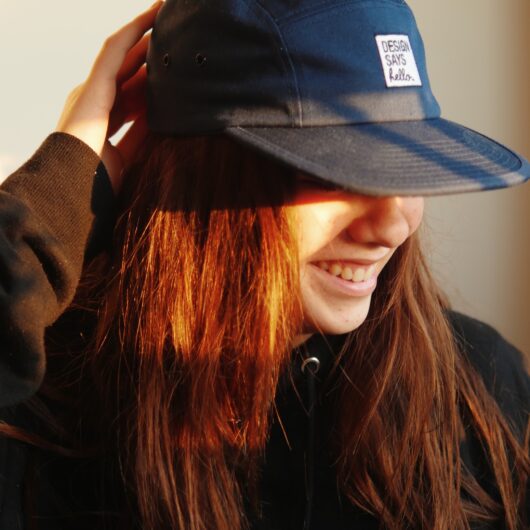 In 2010, Design Says Hello (DSH) released our first documentary entitled ‘Design?’ – which documented Singapore’s Design industry through a series of interviews with practicing designers, innovators, thinkers and artists across the island about the role of design in the larger community. The film has since garnered much attention – screened in design schools and made its way onto local media television.

As we approach the 10 year anniversary of our first documentary film – we have embarked on a new journey to make our next documentary film we hope to release in first quarter of 2021*. We had the pleasure to sit down with Mark Wee, Executive Director of DesignSingapore Council; Nurul Hussain, Founder of The Codette Project; Keith Oh, Head of Product Design at Carousell; John Maeda, a decorated American design leader and thinker – alongside other amazing talented local designers and leaders who have agreed to be part of the film documentary.

We hope the film will help us paint a picture of the current state of our design industry whilst unpacking the Design Masterplan 2025, Smart Nation Agenda, conversations around design in education, healthcare, finance etc. More importantly, how this all sits within the design industry and what it means to designers, fellow creatives and Singaporeans. What are we doing to address the complex issues of our nation? Are we positioned as an industry to influence and impact in the first place? What are our biggest challenges/fears? What does the future look like? #DSH2021FILM

“Foolproof is an experience design company. We create digital products and services which improve the lives of people all over the world. We’re delighted to support #DSH2020FILM”